How To Make Chicken Kabab Jalfrezi Recipe At Home

Heat the oil in a pan, add the onion, cumin and ginger garlic paste and fry it. Now put crushed tomatoes in it and cook for five to six minutes. Then add salt red chili powder, black pepper, coriander powder and cumin powder to it and mix well. Now add tomato ketchup and hot spices, mix well and add water and cook for three to four minutes.

Then add the onion red chili pepper and tomatoes to the prepared gravy and mix well. Prepare K&N’s Chicken Kabab according to the instructions on the packet. Now cut the kababs into two parts and mix in the gravy and mix. Grease the hot plate with butter and put the prepared jalfrezi in it. Now garnish the recipe as you want.

Your Chicken Kabab Jalfrezi Recipe Is Ready To Serve.

How To Make Beef Pizza Pasta Recipe At Home 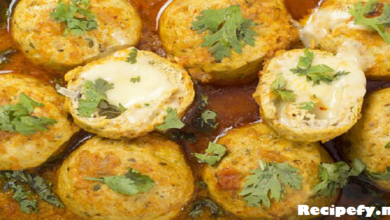 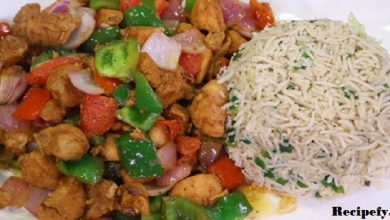 How To Make Chicken Shashlik With Fried Rice Recipe 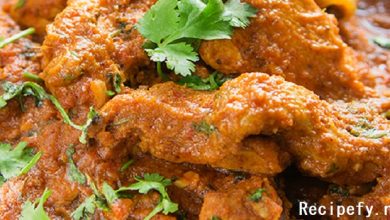 How To Make Spicy Chicken Masala Recipe At Home 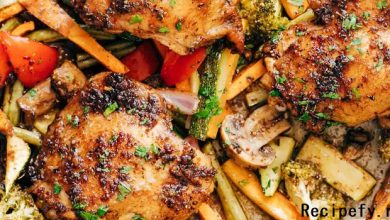 How To Make Simple Sheet Chicken Dinner At Home